In the early days of my research into the character of Angelo Poliziano (1454-1494) I came upon the work of a scholar called Juliana Hill Cotton. In particular her paper Death and Politian, published by Durham University in 1954, was so dense with useful information that, having underlined everything I needed, I found it would have been quicker to underline the three or four sentences of no interest. What I have is a photocopy neatly underscored throughout in blue ink, a striking document I refuse to be parted with, no matter that I have a husband with a whizz-bang new scanner and a desire for a paperless future.
It is lofty in tone and full of phrases which imply much without actually saying anything concrete. You can’t get to the end of this paper without believing that Poliziano was murdered, one of several unexplained deaths in the same year that Juliana was the first to notice. In Appendix IV she tabulates all the ‘murders’ of 1494, and it’s quite a celeb list. Read Hill Cotton, you believe in murder, and you get to think that the prime suspect is Piero de’ Medici, but she never ever states this explicitly. Read Hill Cotton and you become fastidious in reading footnotes, trying to find out how she’s got this stuff into your brain without committing herself. She is the mistress of suggestion. 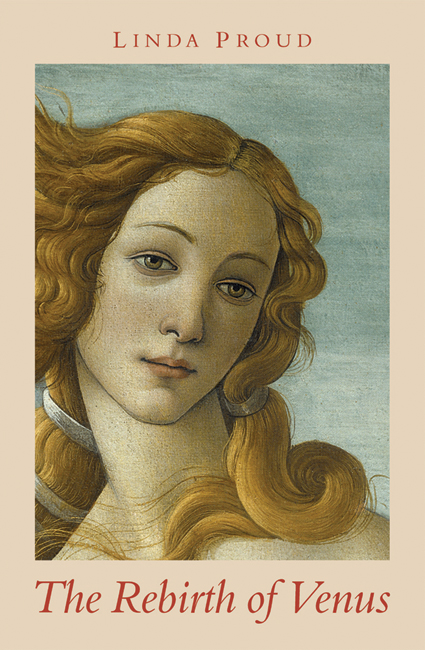