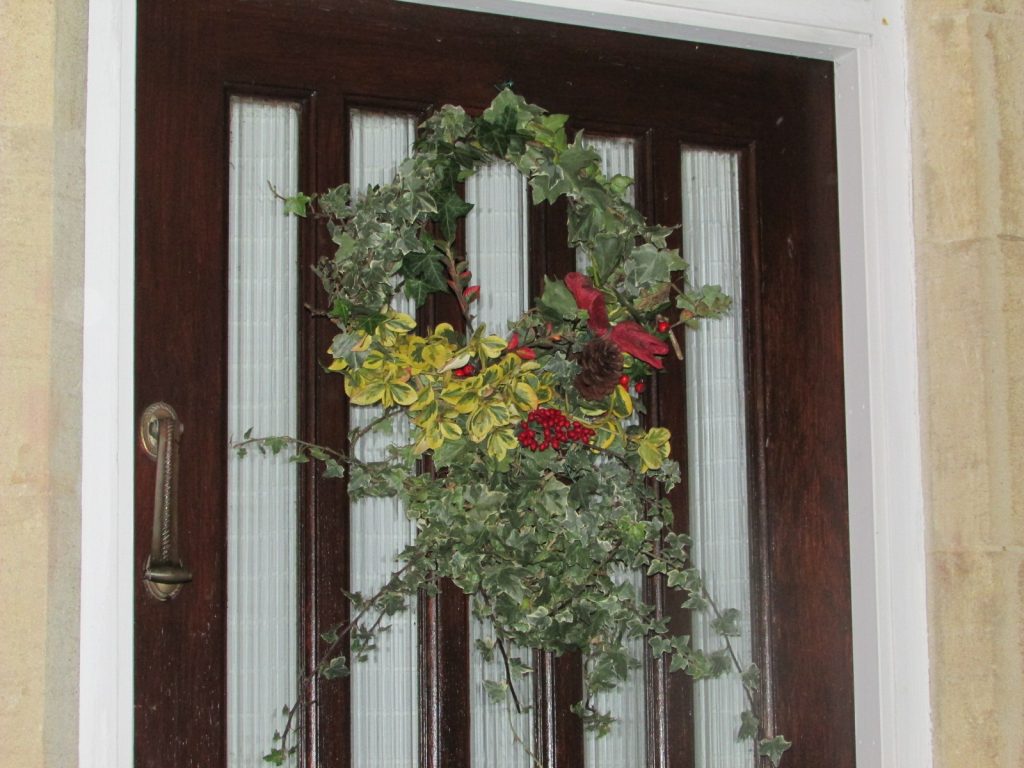 ‘Writing’ is not always about putting words on the page. Much of it is about thinking, shaping, structuring, researching. One of my favoured tools of structure is a monthly calendar so that I can work out who’s where and when, and how long it took them to get there. Thanks to the wonders of the internet, I am able to print out monthly calendars for the years I’m working on, so last week I created some for the years AD44 to 47, pencilling in the moon phases from another calendar (all material is on one site: timeanddate.com). The result was a lunar calendar in its purity.

The next stage was to pencil in the equinoxes and solstices for each year, which always happen more or less on the same date, for they are solar occurrences related to the movement of the sun. Even over 3 years I could see the slippage of the lunar calendar. With each passing year, the month was starting earlier (I use the names from the Coligny Calendar, see below).

When the Romans came to Britain, they swept the old calendar aside and imposed the Julian one, which calibrated the year  by numbers and which, by creating months of unequal length to achieve 365 days a year, had no need for intercalary months. (The true length of the year is 365 and a quarter days, and thus the reformed calendar of Pope Gregory includes leap years – one extra day each four years – but that’s another story.) It must have been a harsh transition for the Britons to make and, among the peasantry, they didn’t make it but kept to the old ways. In time they became, as it were, bilingual (bi-chronological?) and farmed by one calendar and conducted business by another.

Several years ago I myself began living by two calendars. Our daily, prosaic one, the Gregorian Calendar which the whole world needs to be aware of if not keep (Jews and Arabs have lunar calendars still); and the Old Calendar, vestiges of which we find in agricultural almanacs. I picked up on the Eight Spoked Wheel as a wonderful diagram of the natural year with its eight fire festivals, but soon realised it didn’t quite fit cosmic reality (solstices are not at right angles to equinoxes). In fact the Wheel of the Year is a Wiccan creation of the 1940s. Still, it’s very beautiful and keeps us in touch with the seasons in a way that the average desk calendar does not.

One thing that no one seems to agree on is when our ancestors began New Year. Most think it was Samhain (Halloween). As a vegetable gardner, I could never quite accept that. In late October you are putting everything to bed, and that’s no time to start the year, is it? (Even if, as a Celt, you start your day at sunset). The natural time has always seemed to be now, at the Winter Solstice.

Recently I read in Lee Leendertz’s marvellous almanac for 2018 that the word Yule is related to wheel, and that pleases me enormously. I’ve checked online and most dictionary and encyclopaedia sites more or less say that ‘Yule means Christmas’ but I eventually found a reference to wheel in a site called ‘Pagans’ Path’:

According to The Barnhart Concise Dictionary of Etymology, Yule is derived into modern English from Jól deriving from Old Norse hjól, wheel, referring to the moment when the wheel of the year is at its low point, ready to rise again (compare to the Slavic karachun).

Now this strikes me intuitively as right. Given that our ancient ancestors, the builders of Stonehenge and New Grange, made Winter Solstice the focus of their monumental calendars, this has to be the beginning of the New Year, surely? The day when the Wheel of the Sun turns and the light starts to come back.

Lee Leendertz: The Almanac, a Seasonal Guide (2019 out now!)
Coligny Calendar (bronze peg calendar found in France) http://roman-britain.co.uk/british/coligny.htm
An excellent piece on the pagan history of Yule: https://www.paganspath.com/magik/yule-history.htm
To create a calendar for any year you want (including 2019) www.timeanddate.com

It is now the month of December, when the city is in a sweat. License is given to merrymaking and everywhere resounds with mighty preparations, as if there were some real difference between the days devoted to Saturn and those for transacting business. So true it is that the difference is nil, that the man was right who said, ‘Once December was a month; now it is a year.’ Were you here, I’d get your opinion on what we should do, whether to keep to our usual routine or throw off the toga and join the feast.  Seneca, epist. 18, 1-2