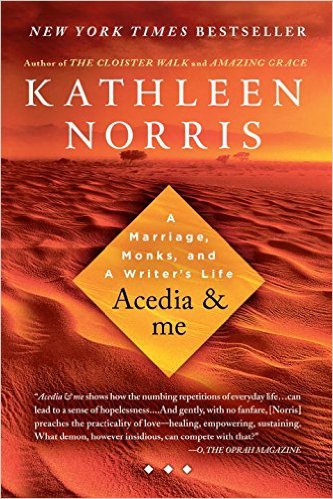 The Marriage of Heaven and Earth