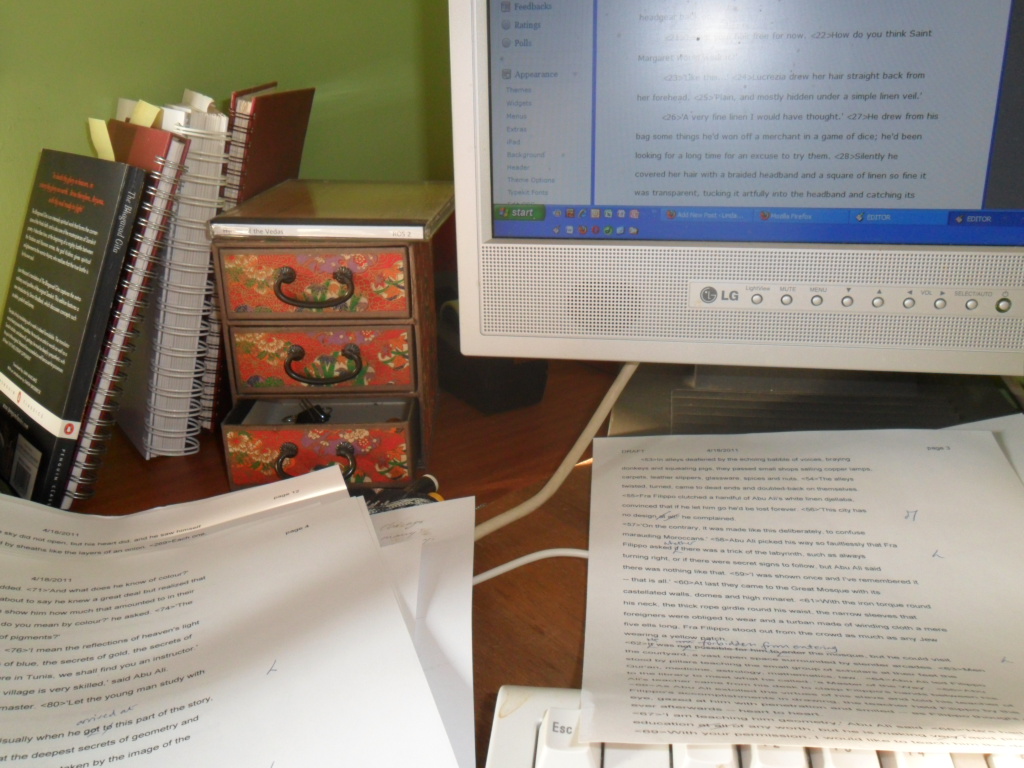 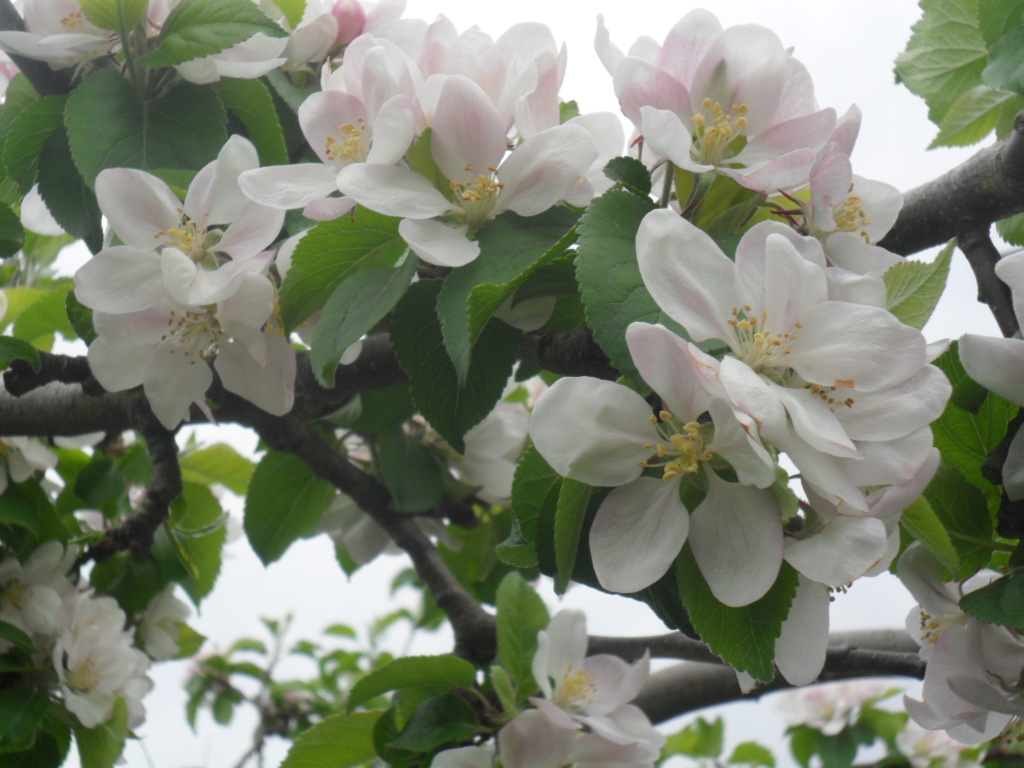 The Monster of No Summer