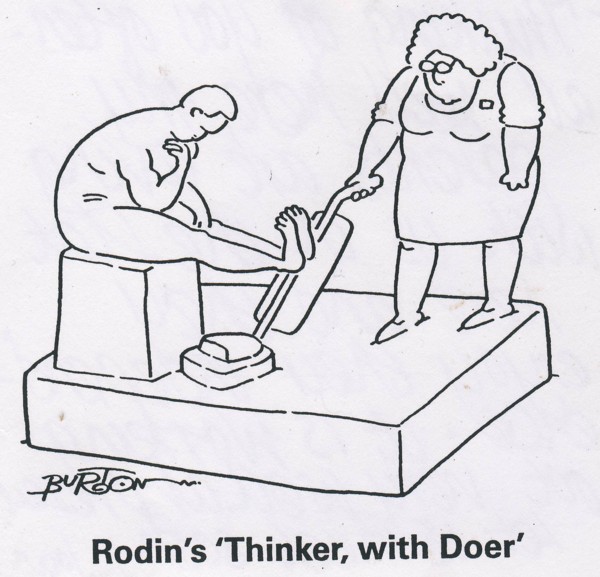 The Coming of the Magi

How to empty your in box.

An Artist’s Date at the V&A