Once upon a time, a long time ago, I had four drafts of my first novel under my belt and was still struggling. I went to see a scriptwriter friend, Robin Mukherjee, who took time out of his busy schedule to have a look. He soon identified the problem: ‘You have the bit, the bridle, the reins, the saddle, but where’s the blooming horse?’ I’d done all the research – eleven years of it (the Renaissance is a hefty subject) – I’d created all the characters, dressed them, given them lots to say, but the story was missing. 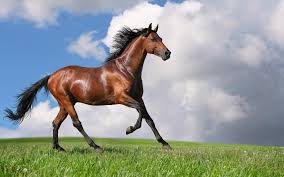 What is story? This is a subject so tricky it’s rarely included in creative writing classes. I myself have successfully avoided it in twenty years of teaching. I’ll tell you what it isn’t. It isn’t that string of beads we wrote as children, those tiny, inconsequential events strung together with ‘and then’ ‘and then’ ‘and then’… 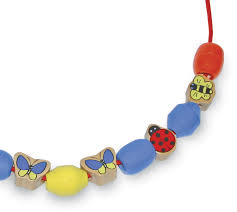 It’s more of a lotus flower with a deep, mysterious centre that opens out into beautiful petals, and not one petal comes from anywhere other than the centre. That is to say, in a story, all events are feeding off the central idea or theme. 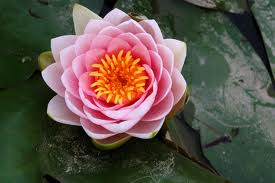 There are two excellent manuals on the subject, and countless derivatives. The two are, Joseph Campbell’s ‘The Hero of a Thousand Faces’ and Robert McKee’s ‘Story’. I found both riveting but neither of them helped. They work really, really well after the event: you write your story then study these two manuals to help identify the flat passages and work out what to do about them. But how do you get your horse in the first place?
I’m currently back where I was thirty years ago and struggling (I’ve been through this with every novel since but, like childbirth, you tend to forget the pain, or so I’m reliably informed).
I’ve just finished reading ‘The Sparrow’ by Mary Doria Russell, a book I would thoroughly recommend on at least three counts: character, theme and story structure. So I was absolutely fascinated to read in an interview with her that she advises us to elect a group of people to read our drafts. This is completely contrary to every other piece of advice along the lines of, ‘never give your work to another to read before you’re finished or it will be doomed.’ I’ve decided to give it a try and have contacted a friendly and intelligent book group, asking for their help. I think we all feel some trepidation about it, but may be it takes the presence of others to help you catch your horse.
To my mind there are four stages of story structure.
THE HOOK. ‘Two men, and all they left behind them was one gold ring and a nation’.
THE BACK OF THE ENVELOPE. ‘This is a story about Togidubnos, the son of a British king in the Iron Age, who was educated in Rome. His teacher, Claudius, unexpectedly becomes emperor at the time when Togidubnos’s father, on the point of losing his kingdom to a neighbouring tribe, calls to Rome for help. Togidubnos returns home, instructed by Claudius to tell the Britons not to resist what is coming. To resist would be a bloodbath.
THE FOOLSCAP PAGE (in which you flesh out the story in three acts on one sheet of paper).
THE SYNOPSIS – each chapter fleshed out to at least a paragraph or list of ‘events’.
There are two main approaches to fiction writing. One is to plan and plot the story out meticulously before you begin. The other is to begin and see where it takes you. I favour the second approach because I don’t think it pays to have too much control on the imaginative process. But with this second approach, you will still need to plot even if it’s retrospectively, or the horse will probably escape you.
For more on the Foolscap Method, see Steven Pressfield.