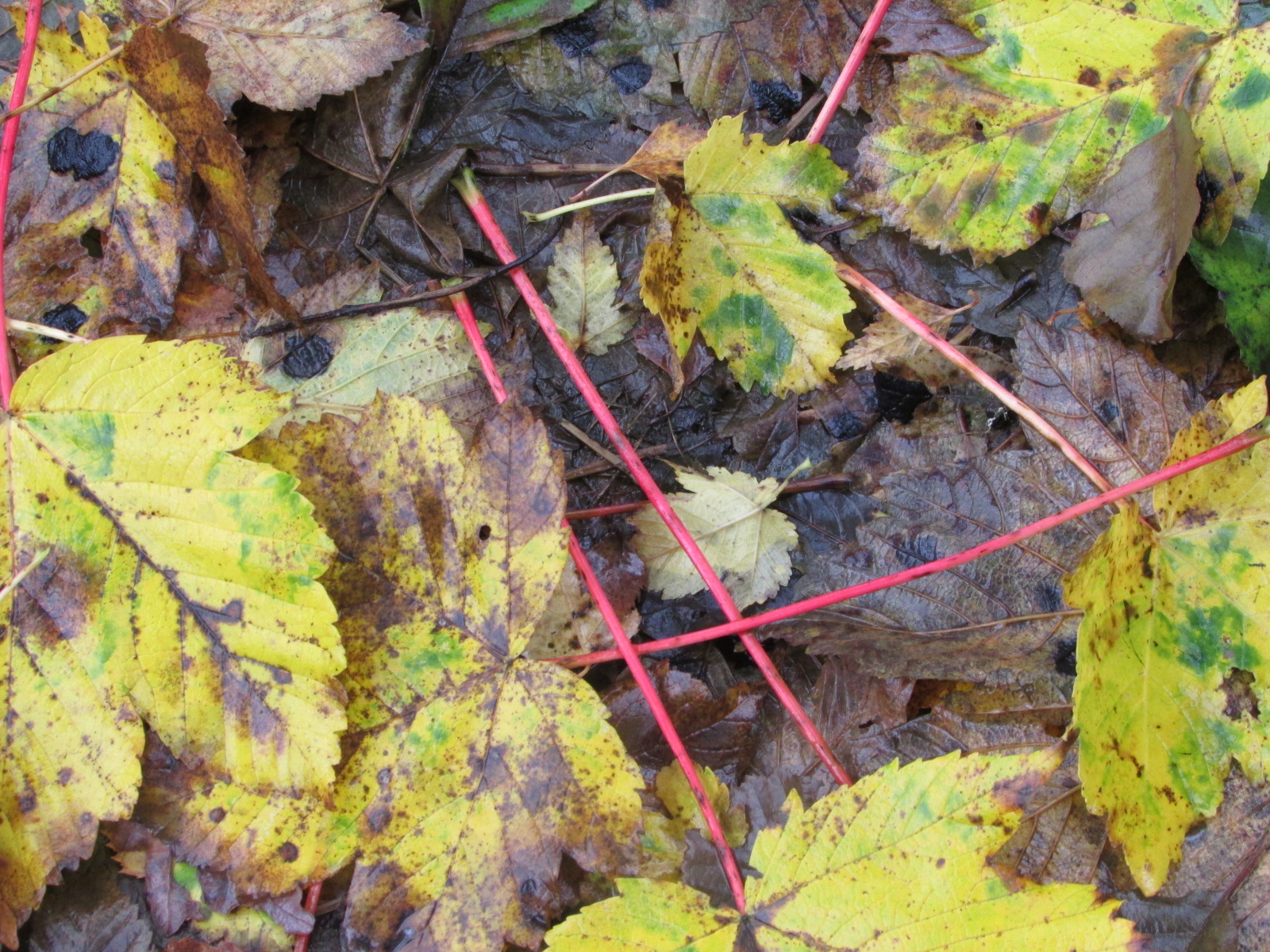 Wytham Woods is a study centre for the University of Oxford. During a guided walk there recently I had my mind changed — or, rather, put straight — about the sycamore. I am of the generation brought up to think of it as an ‘invasive species’ and I remember a principle of woodland management in the 70s and 80s was to remove sycamore. Prejudices are easily sown: I learned to shudder at the very name. When, over the years, I’ve seen a beautiful piece of creamy wood, or a five-lobed leaf on the path with a striking red stalk, I’ve been disappointed to learn it was sycamore. Well, no longer.
The European sycamore is Acer pseudoplatanus. It was growing in Britain by 1500, and some think much earlier (in Scotland, its Gaelic name — for chrann — dates it to the 6th or 7th centuries). The idea of it being a weed tree has some truth, especially in Australia and New Zealand, but in fact sycamores set seed some distance from the parent plant, not at its base. Apparently if Wytham Woods was left to itself, it would, despite its sycamores, revert to being an ash wood.
Here is what this tree of ill-repute gives us: sap sugar and honey made by bees from its nectar; wooden floors; furniture; musical instruments, especially the necks of violins. In Cornwall, oddly, it is sycamore which is ‘the May’, not hawthorn as elsewhere, and during the May Day or Flora Day celebrations, the youths gather sycamore branches and make whistles from bark.
Like the plane tree, it is tolerant of pollution and salted roads, so is good for cities. (If you’re wondering if the avenue in your city is plane or sycamore, here’s one difference: leaves are alternate in planes, paired or opposite in sycamores). And, apart from all that, it’s beautiful. It may even be the white maple in the old song, Wassail, Wassail, all over the town.
Its distinctive double-lobed winged seed is called a samara and is formed to twist in the air as it falls, taking it away from the tree. We have a local jewellery-maker from whom I bought a fabulous pair of earrings that are, I know now, silver pendant samaras. I remember feeling ambivalent when I bought them: they were beautiful, but they were inspired by sycamore. I’m older and wiser now, and shall wear my samaras with pride.
On the guided talk we were told that the term ‘non-native’ has been changed to ‘future-native’. What sounded at first like a piece of arboreal PC is in fact a recognition of a truth that, as our native trees die out (elm, ash, larch, possibly oak), the vast gaps in our woodlands will be replaced by sycamores. We are losing what we love: time to start loving what comes next.