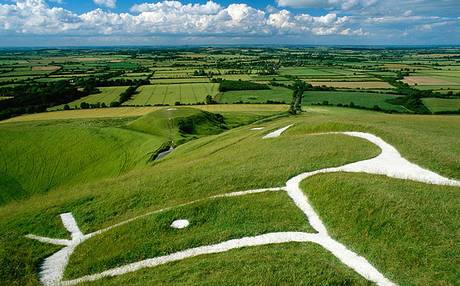 Seven years ago I finished my Renaissance quartet with A Gift for the Magus and was faced with the question of what to do next. What — or where — did I love as much as Florence? The answer was very close to home: White Horse Hill, Uffington. Martin Henig of Oxford University led me to the story, not of the Horse’s inception (now known to be Bronze Age), but to a later time and a later people: the tribes of the Iron Age. As a sacred site, or sanctuary, it was a no-man’s-land, a place where three tribes met, but the Atrebates, who used it as a design for their coins, seem to be most associated with it. 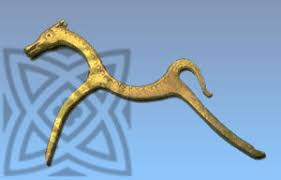 The bronze horse found at Calleva (Silchester) is clearly based on the Uffington Horse but it always shown facing left for some reason. Flip it over and you see the Horse all joined up, as perhaps it was in those days.

The territory of the Atrebates once ran from the Thames down to the sea but by AD43 it had shrunk to the southern-most settlement at Noviomagus (Chichester). The bones of the story may be found in Martin Henig’s The Heirs of King Verica. With his permission, I took those bones and added muscle and flesh to bring back to life Togidubnus, once called ‘Great King’ but now almost entirely forgotten. Yet he was the first, according to Henig, of a line that includes Arthur and Alfred who shaped the nation now called England. 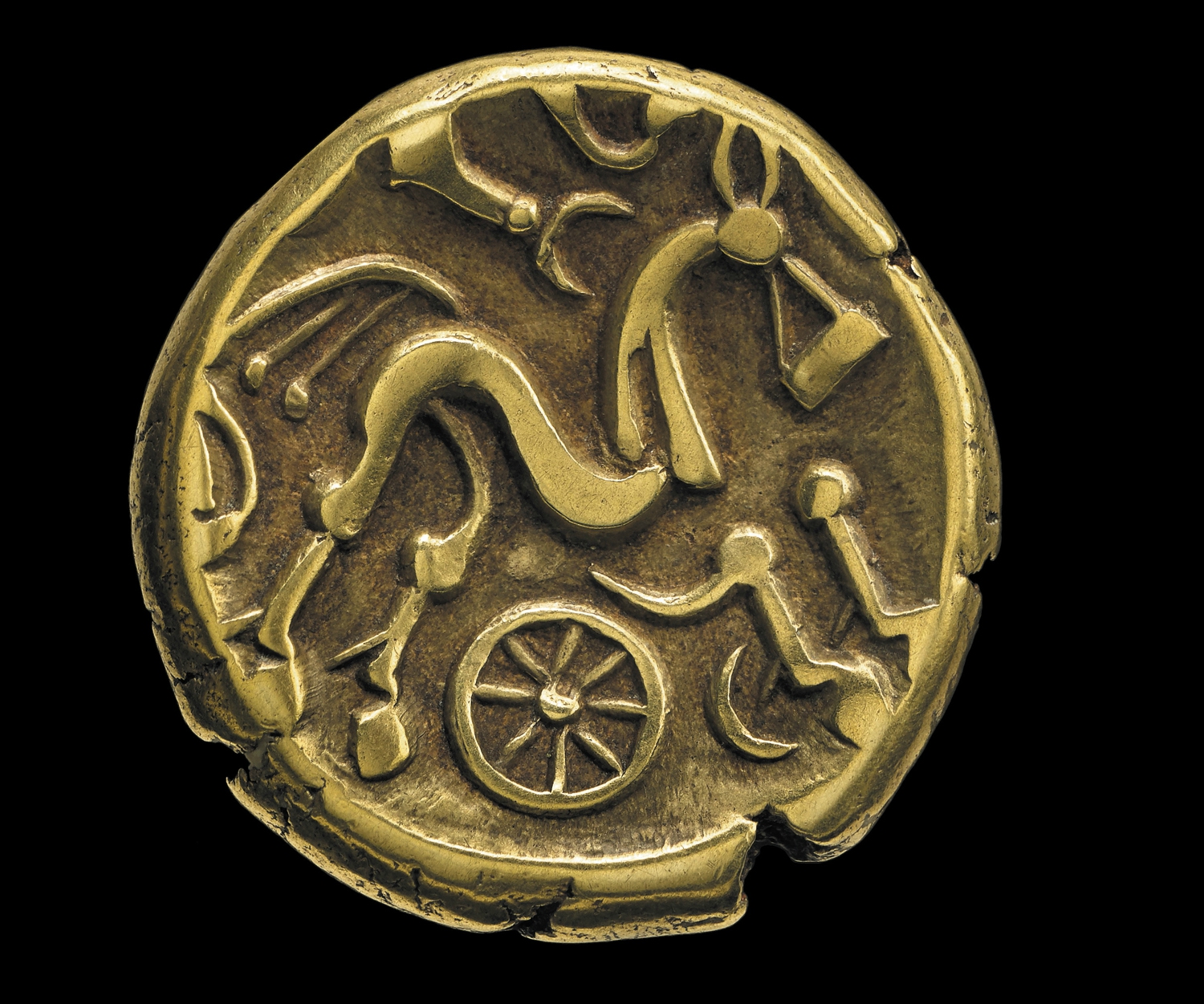 In the final week of 2017 I am putting the finishing touches to the first part of a duology called Keepers of the Sacred Place. A final edit is required, maps, glossaries, etc., but I’m hoping for publication by Easter.