So, it’s here, and this point in the calendar is personal. For about five years now, I’ve only written in the winter. It’s a Proserpina life: I spend the summer out on the allotment with Ceres and the winter at my desk with Pluto. Today is the day I return to hell.
It’s never so neat. The harvest is not yet fully in – many pumpkins and squashes await the barrow to bring them home. The raspberries are still producing merrily, and the runner beans. Many things will live until the first frost. So today is a transition rather than a threshold, but there is something I can do. From now on, writing comes first and everything will have to fit in around it, somehow. I’ll probably not manage more than three hours, even on good days, but the sense of priority is all-important.
The task this season is relatively simple. I’ve been writing a prequel to the trilogy. Set in the first half of the 15th century, it’s the story of Fra Filippo Lippi, a cheating, lying, lazy-good-for-nothing who was blessed with divine vision and the ability to paint it. The young Sandro Botticelli is his apprentice. I’ve written three drafts and it’s finished, at least structurally. But while all the attention has gone to making the story hang together, there’s not been enough on style.
There is one technique which works brilliantly, and that’s to read your work out loud. But it’s fiendishly difficult to do if there is someone else in the house, especially if he is smiling to himself fondly while you burble your drama – even worse if he’s actually listening. But now I have the summerhouse, I have somewhere to go, and thither am I bound after breakfast.
When reading out loud, you find the most natural way to say things, and that’s what I’m after.
And now here are a couple of postcards back to Mother Ceres. The last of the apples (we may not know the year when Newton discovered gravity, but we know the month), and the frog in my dustbin lid pond who has got over his shyness enough to pose for the camera. 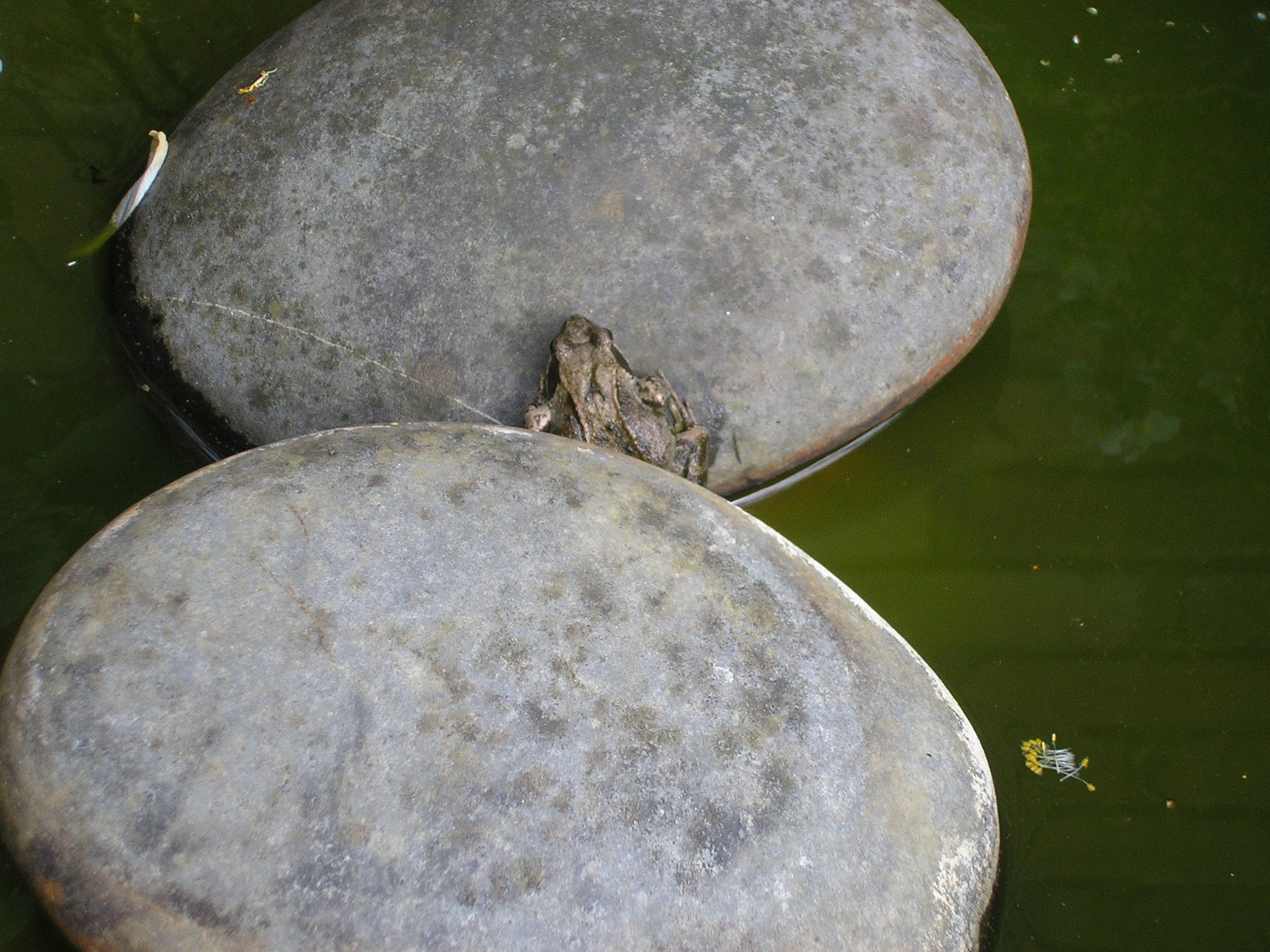 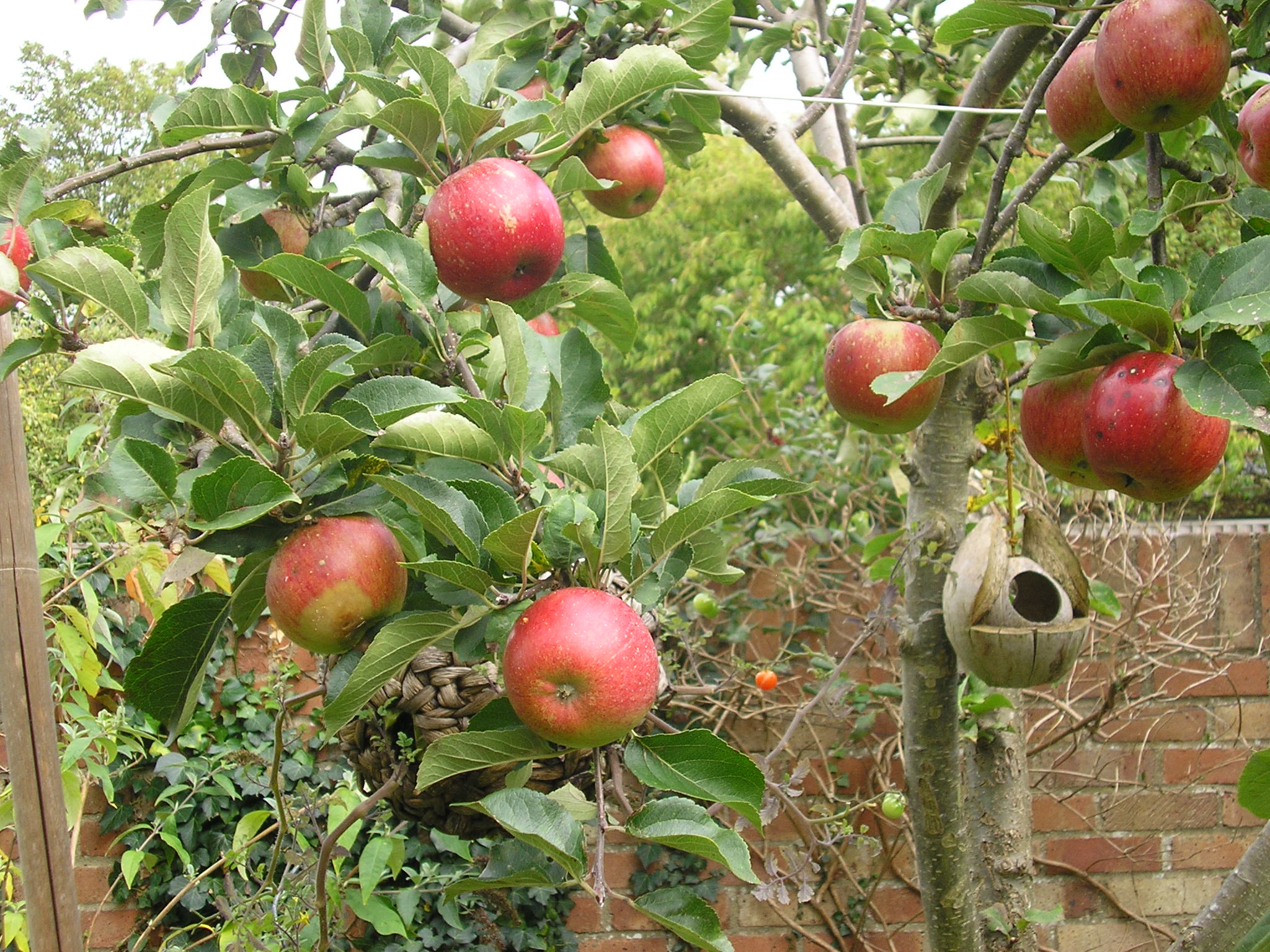 Sheep that Grow on Trees